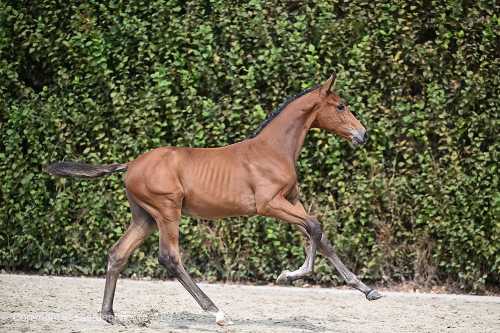 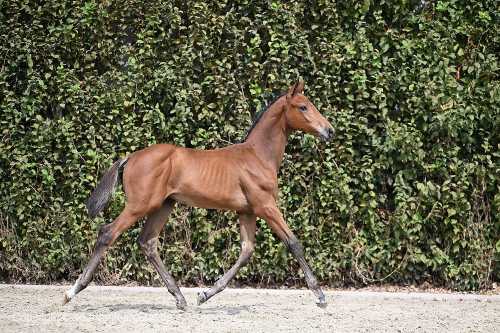 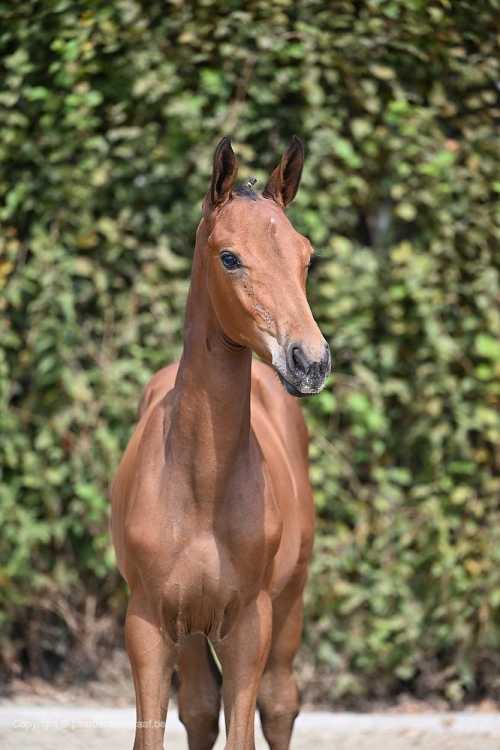 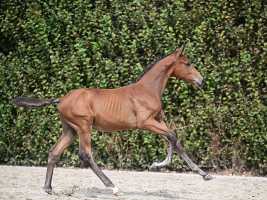 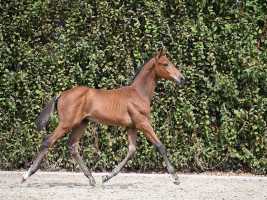 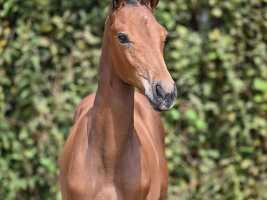 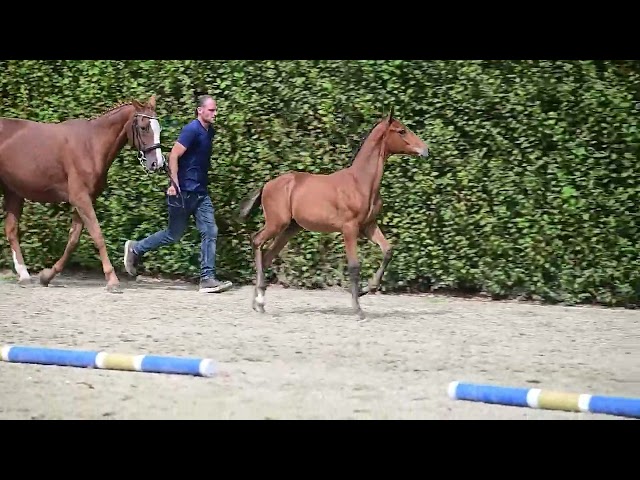 Dalton van 't Breezerhof Z is a son of one of the great promises of stud farm Zangersheide, Dourkhan Hero Z.

Dourkhan Hero is a 7-year-old product of Don't Touch Tiji Z and Zinka de Kalvarie Z. Sire Don't Touch Tiji Hero is a Diamant de Semilly son out of China Touch. Dourkhan's dam is none other than the granddaughter of Atoucha van 't Roosakker, from the famous Roosakker line.

Dourkhan Hero is a dream to ride according to his rider Christian Ahlmann. According to Ahlmann he really has everything to become a world-class horse. His offspring have plenty of size, scope, technique and a good dose of blood, which ensures that his offspring are highly prized!