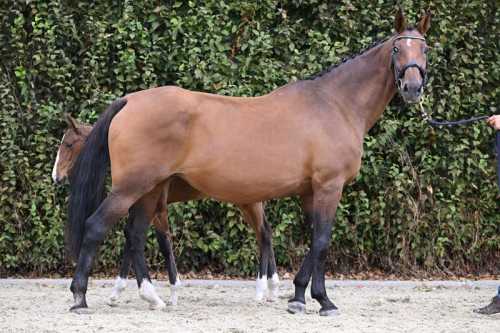 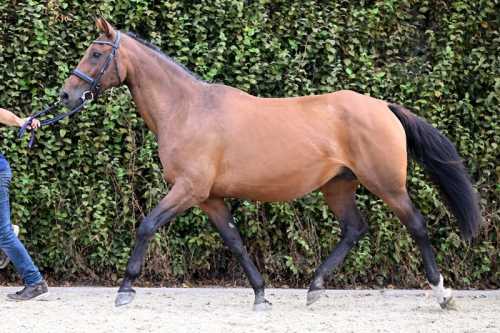 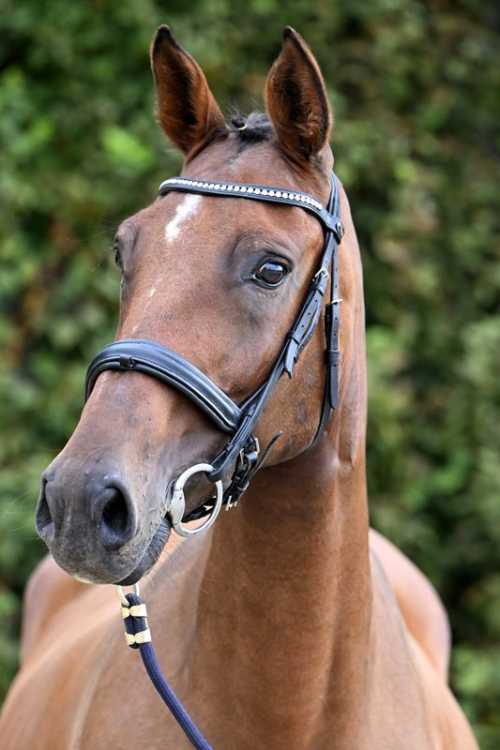 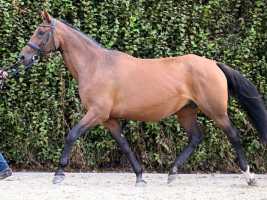 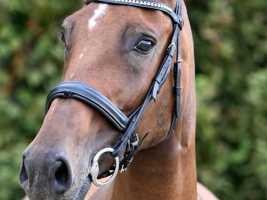 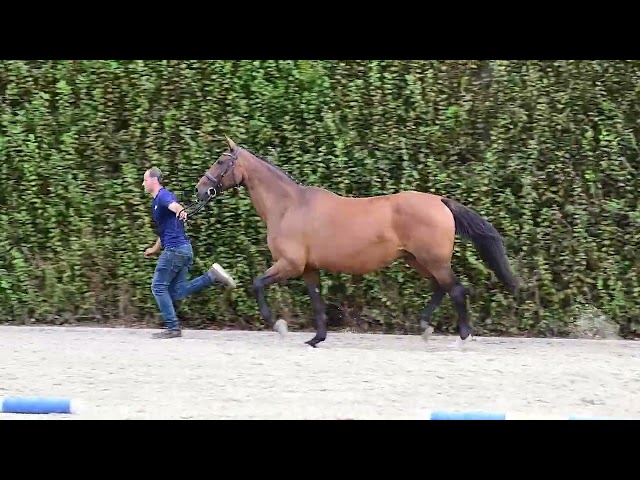 Elite of the Wellington is a Canadian River x A Lucky One descendant and comes from a phenomenal mare line.

Canadian River is a Capitol I offspring from Holsteiner lineage 1298. His mother is also the mother of the Holstein approved stallion Sebos (Sion). This lineage produced numerous good sporthorses and licensed stallions such as Lord, Ricardo, Raimond, Emilion, all of whom proved the value of lineage 1298 with their offspring.

In 1998 and 1999 as a four and five year old, Canadian River placed among the winners of the National Cycle.
As a six year old he already successfully participated in some international competitions. At the age of seven he was at the top of the ranking of the National Challenge where he injured himself so that a further sports career was no longer possible. Fortunately, Canadian River laid on to become a very good sire. He passes on his supple movement, good character, technique and power.