Mirror mirror on the wall.. I'm the prettiest of them all! 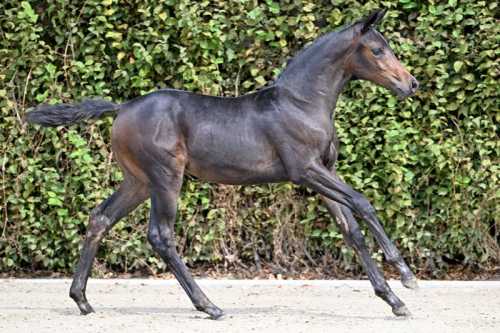 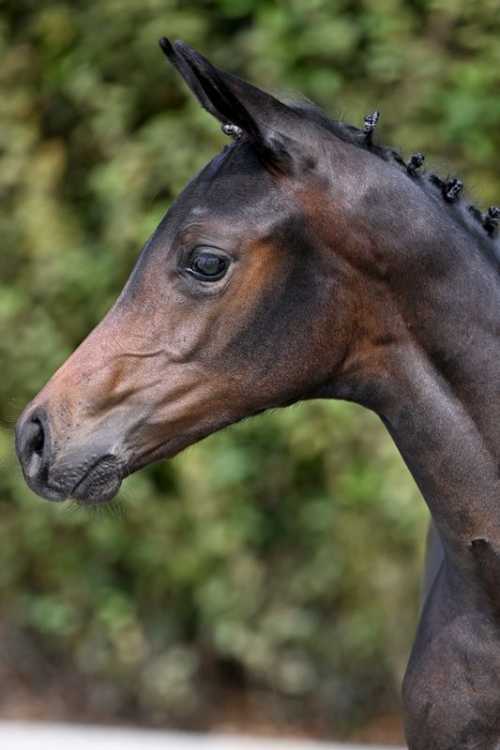 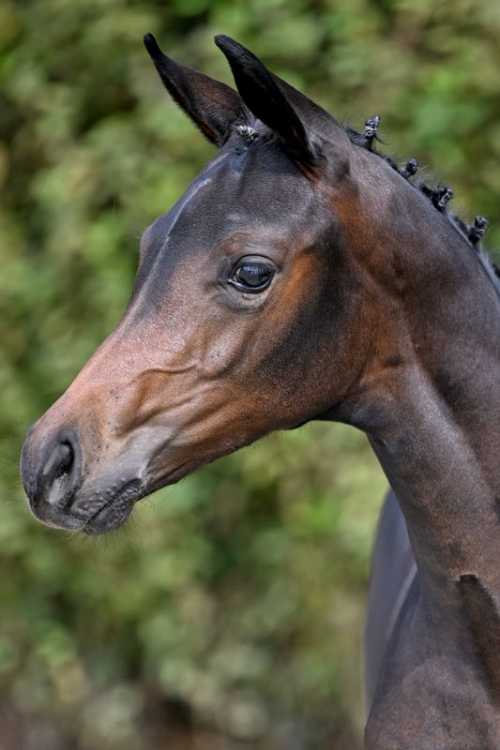 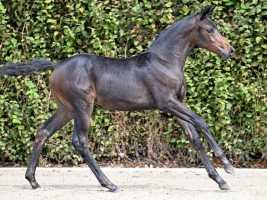 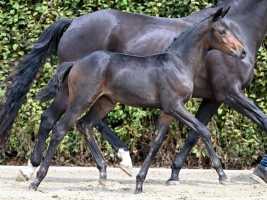 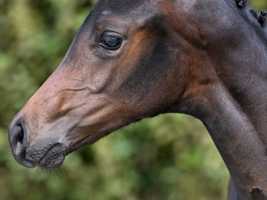 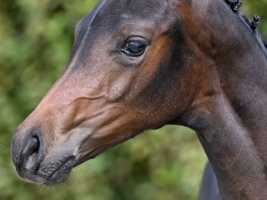 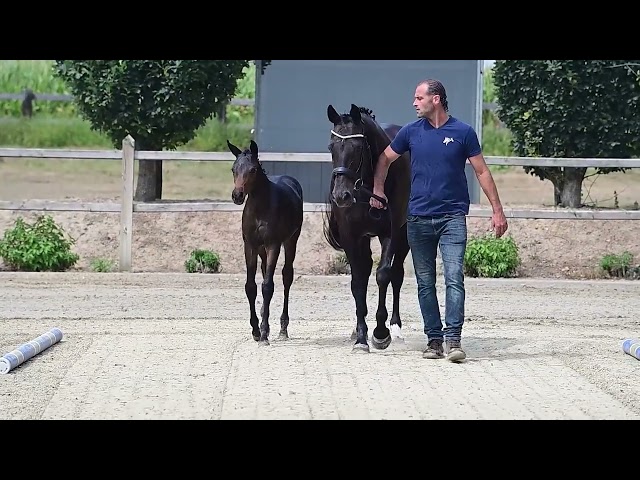 For Romance - a paternal animal, as it should be and additionally descending from a successful maternal line of Voltaire. For Romance set the tone at the Oldenburg selection. In his year For Romance stood out and received standing ovations from the audience in Vechta.

In 2012, For Romance's full sister, Fasine, became Oldenburg champion mare - which is a one-off in the history of the Oldenburg Verband so far.

De Niro has won many honorary titles, including 'Stallion of the Year' in Hannover in 2008. In 2001 De Niro won the German Championship under Dolf-Dietram Keller for professional riders. In 2002 they won the Grand Prix and the Grand Prix Special both in Saumur and in Berlin. In 2003 they won the dressage derby in Hamburg.

De Niro is also the sire of more than 60 approved sons, including our young Top stallion Just Wimphof.