Untouchable out of half-sister Ramiro B (1.60) 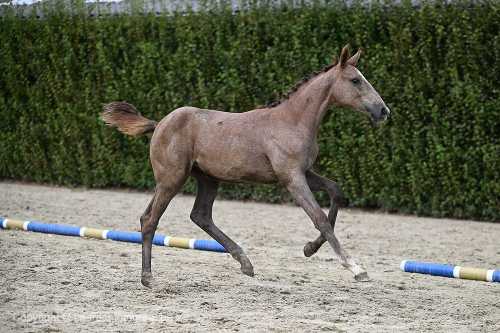 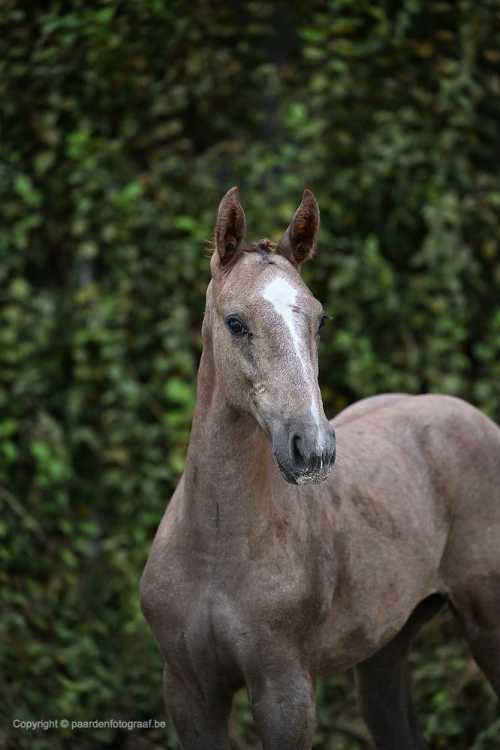 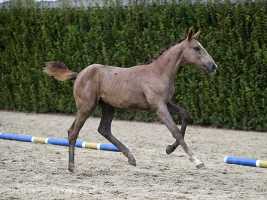 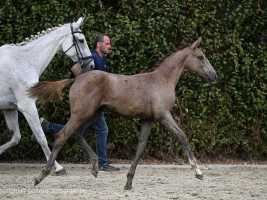 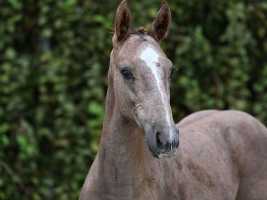 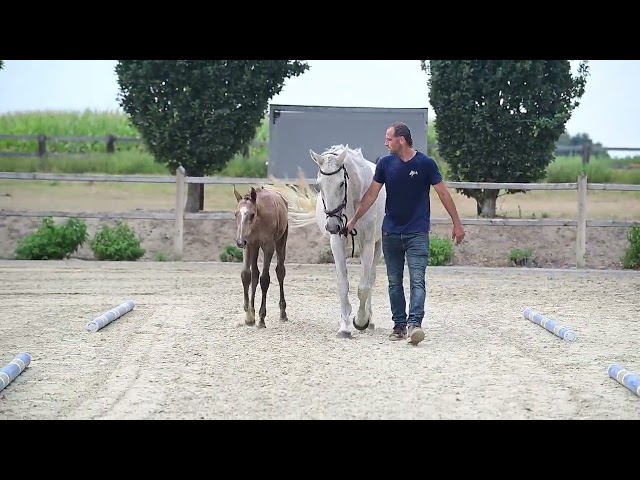 Untouchable is the sire of this fantastic moving and strong filly, Wolke van de Kasteeldreef. Under the saddle of Daniel Deusser, Untouchable was a unique presence at the highest level. They were successful in the 6-bars of CSI4* in Vienna, CSI3* in Vichy, the 5* World Cup in Helsinki, the 5* GP in Rio de Janeiro, Paris, La Coruna, etc.

Untouchable's offspring are characterized by suppleness, blood and length.

Mother Anka van 't Kiezelhof is mother of Jarko and Lilly van't Kiezelhof. Both were successful in the young horse classes and achieved good results in the international Young Horse classes in Vejer de la Frontera and Hasselt.

Also Orlando van 't Kiezelhof started his sport career successfully. In the 6 year old classes he already showed what he could do and stayed clear during the qualifications. One year later, he had the chance to compete for the title 'best 7 year old horse' during the BK in Gesves.

Anka is also half-sister of the AES approved stallion Ramiro B.

It is very likely that Wolke will be the next horse to achieve good results. At the Breeding Day of BWP Zuid-Oost Vlaanderen Wolke gained a second place in the young fillies class.

Wolke is characterized by her suppleness, size and excellent character.