Bamako out of sister Casallito 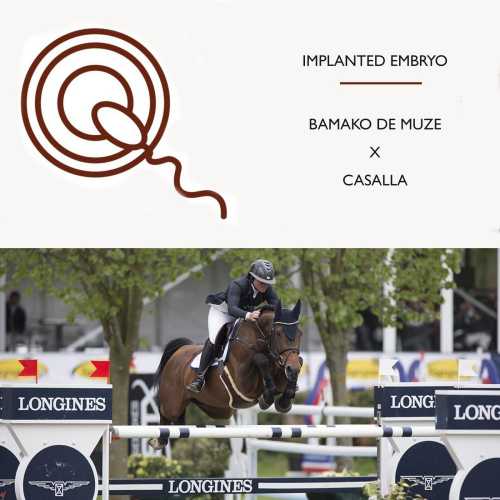 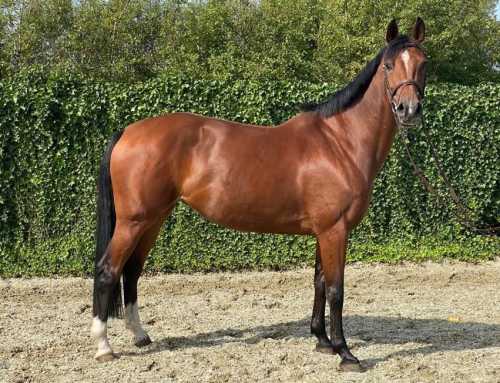 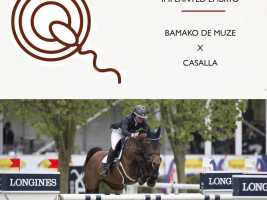 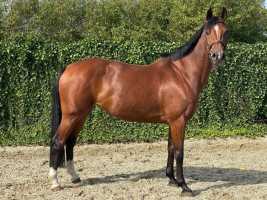 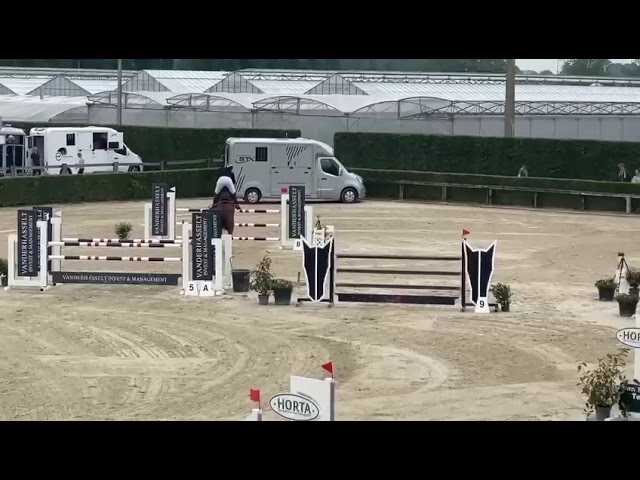 Bamako de Muze is, as Joris de Brabander says himself, a once in a lifetime horse. He is therefore the star of Stal de Muze.

Bamako proved himself in the sport up to five-star level under the saddle of Karline De Brabander and his oldest offspring are currently taking over the torch. From his first breeding year a number of horses are jumping at 1.60m level, such as Olympic medal winner Don Juan van de Donkhoeve, Sea Coast Monalisa van 't Paradijs, Elize, Missouri van 't Ruytershof and Bellissimo Z, as well as the stallions Kasanova de la Pomme and Lector vd Bisschop. Also his younger offspring seem to be extremely promising. They are all praised for their scope and excellent competition mentality.

Casall, the showpiece of the Holsteiner studbook, had enormous successes both in sport and in breeding. He jumped a combined prize money of over €3,355,000 with Rolf-Göran Bengtsson and is currently one of the highest earning show jumpers ever.

Highlights included victories in 15 Grand Prix's and 2 World Cup competitions, 4th places at the 2013 European Championships in Herning and at the 2014 World Equestrian Games in Caen and in 2016 they took the final victory at the Global Championstour. The results of Casall's offspring also speak for themselves.