Extraordinary descendant out of the legendary Casall 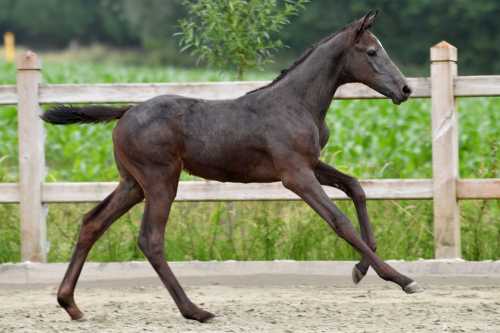 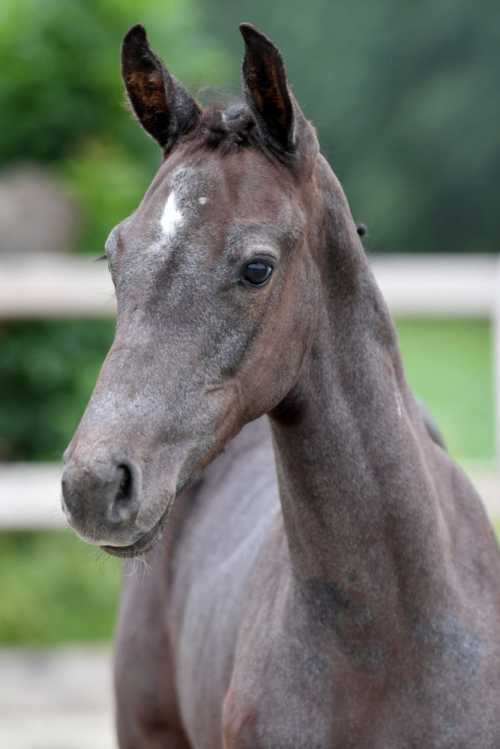 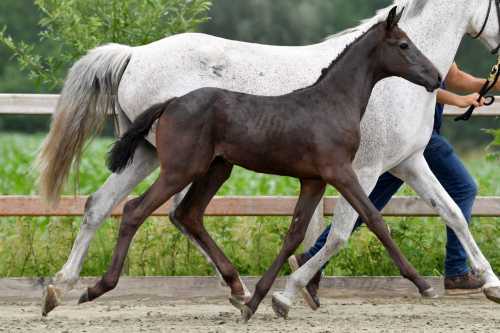 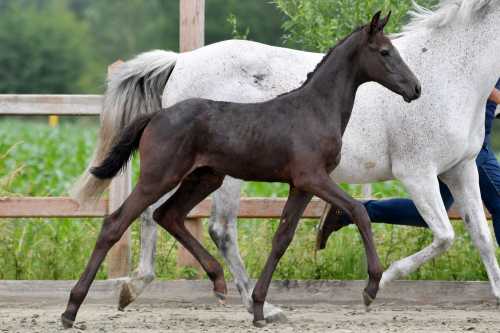 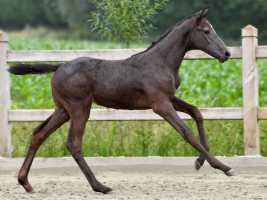 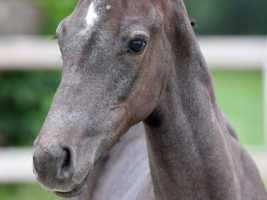 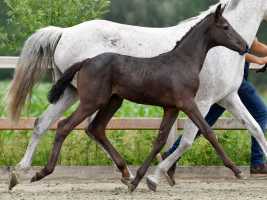 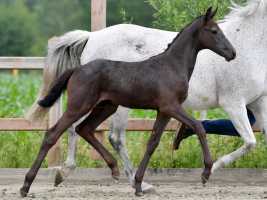 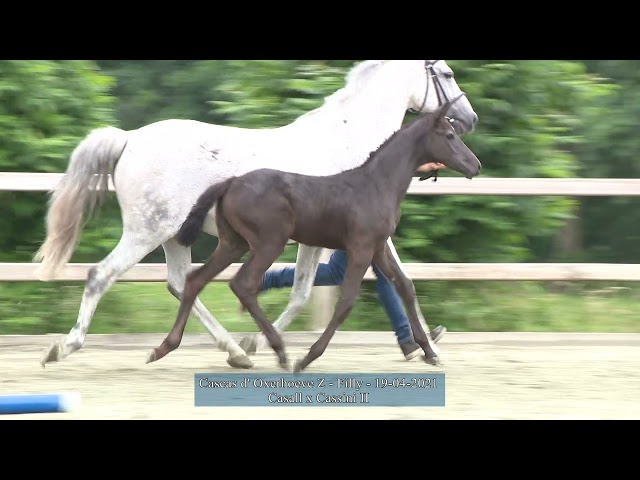 The light-footed Cascas is a daughter of the Cassini II mare Cassina WT Z and Casall.

Sire Casall, the showpiece of the Holsteiner studbook, had enormous successes in both sports and in breeding. Under Rolf-Göran Bengtsson, he jumped to a total earnings of more than €3,355,000 and is currently the most earning show jumper ever.

Highlights included victories in 15 Grand Prix's and 2 World Cup competitions, 4th places at the 2013 European Championships in Herning and at the 2014 World Equestrian Games in Caen and in 2016 they took the final victory at the Global Championstour. The results of Casall's offspring also speak for themselves. Several times, he competed against one of his offspring such as Chesall Zimequest, H&M Chilli Willi, Casello, Caracas or Casallo. Casall clearly passes on his light-footed canter and his athletic ability. No less than 170 of his offspring perform at the highest 5* level.

Grandsire Cassini II has also left his mark as a breeding stallion with Cassini Z, C Hunter, Lord of Arabia and Monaco competing in the world's most prominent competitions. Although he jumped very well as a young stallion during the free jumping events, he never started a sportive career. He is now known for his noble, long-legged and athletic offspring. Daughter Cassina is a descendant of the Holstein 8798 line. Her half-brother Rio Corde has had a splendid career. Under William Lowry, he won the World Cup in Tampa (USA). Grandmother Paris is also granddam of Quenaro (1m60), SIEC Coronada (1m50), Emyr Zoetendaele (1m45) and of several young jumping horses that are currently active on 1m35-1m40 level. She is also great-granddam of the stallion Cannibal Z and closely related to the 1m50-horses Bianca III, Chocoprince, Chasseur ASK and Super Nova. The latter two are already successful results of the combination of Casall with the Holstein 8798 lineage. Chasseur jumped the final of the World Championship for Young Jumpers in Lanaken as a 5 year old.