Diamant de Semilly combined with the German C-line, a formula to success 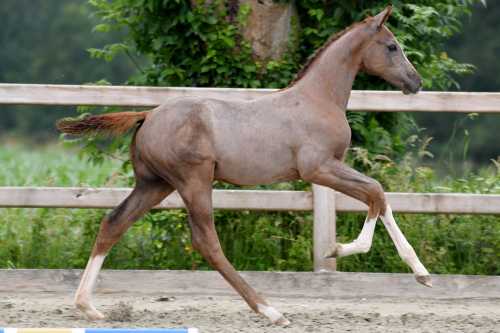 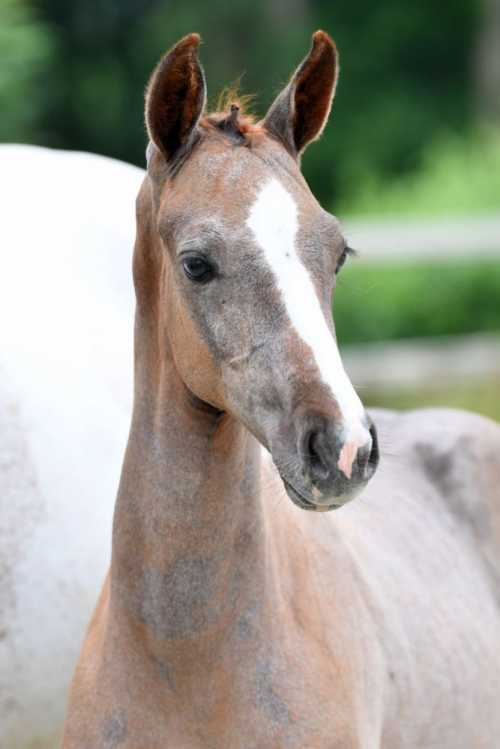 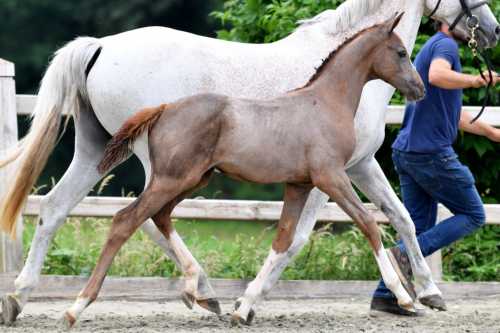 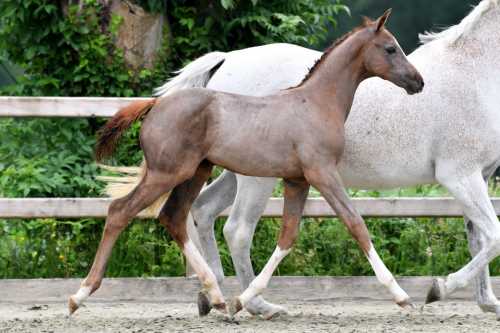 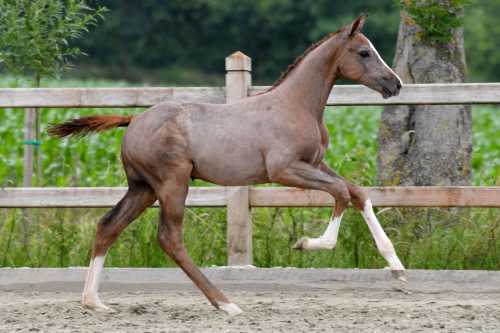 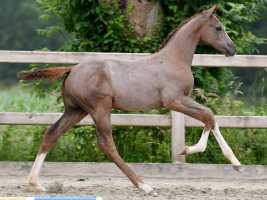 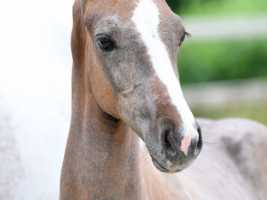 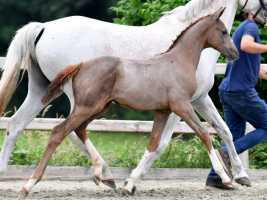 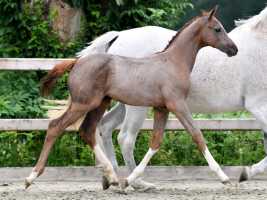 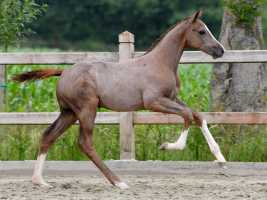 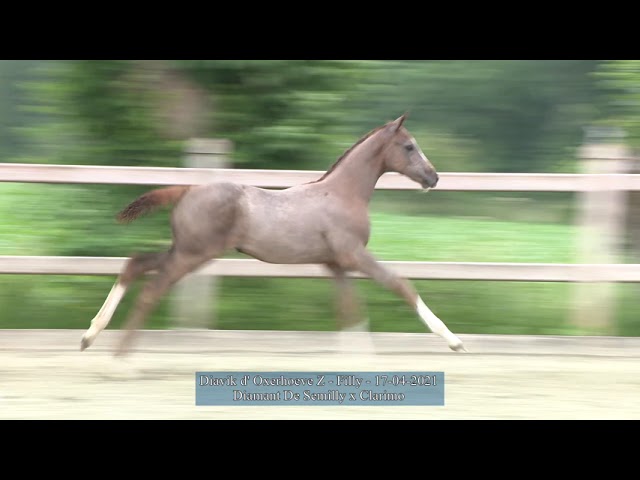 Living legend Diamant de Semilly is a top sire through and through. He achieved countless victories and places of honor with Erik Levallois in the saddle, podiums at the European Championships and was an anchor of the French Team. His achievements alone are impressive, but his breeding successes knows no limits. The balance, suppleness, power and amazing canter that he provides for his offspring are a recipe for success. For years, he has dominated the sporting scene as a sire figure and the number of approved sons is impossible to keep up with.

Many times over, Diamant de Semilly proved to provide a seamless connection between French and German jumper breeding. His sons Emerald (mv. Carthago), Dominator (mv. Cassini I) and Diarado (mv. Corrado I) have become figureheads of modern jumper breeding. It is a success formula that we also see in this Diavik D'Oxerhoeve. Mother Charisma is a daughter of the Rolf-Göran Bengtsson successful Clarimo ASK (s. Clearway) and Genesis II, a product of the golden combination of Landgraf I and Cor de la Bruyere. This combination, which provides the necessary blood supply, are, among others, to be found in the progenitors Burggraaf, Corland, Corlandus, etc. and can be considered as the basis of many sporting successes. Clarimo jumped an excellent record, with several victories at CSIO Rotterdam & Falsterbro (1m60) and signed as a sire figure for, among others, Cynar VA, Chardonnay and Bardolina.

Genesis II is already granddam to several eye-catching horses. Levi HC Z, for example, recently received the label "approved" by the AES on the basis of performance, exterior and medical examination. He was best 5-year-old stallion at the Z-Festival in Lanaken and finished second as a 7-year-old. His half-brother Chelis HC Z (Licensed AES) also stands out because of his balanced canter and scope. He was recently sold to Ireland, where he will also be used for breeding.