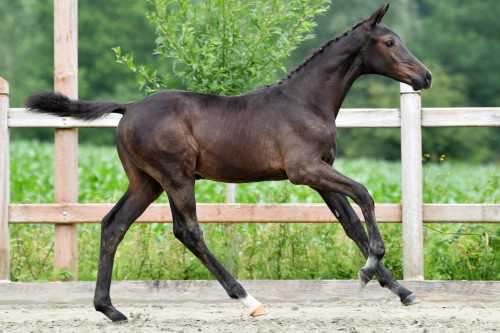 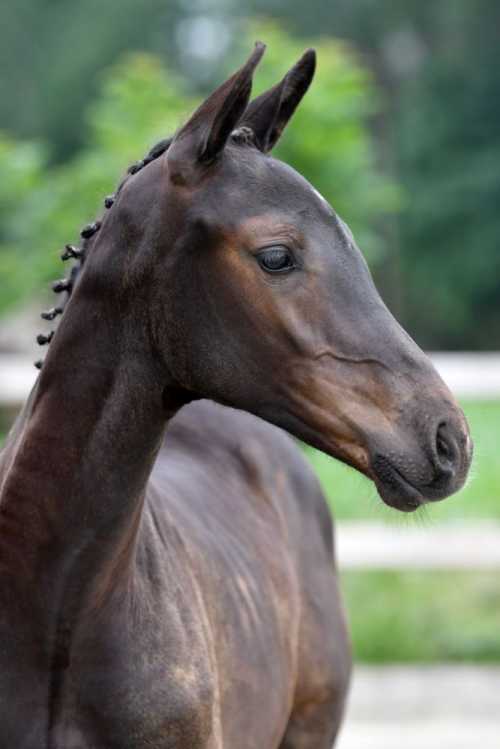 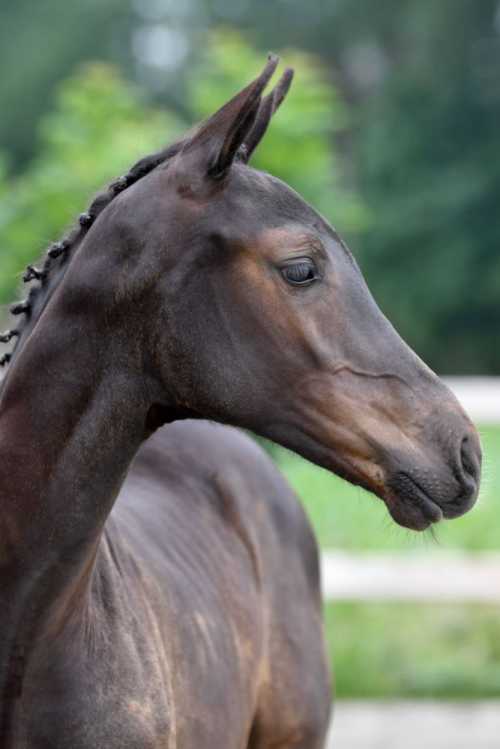 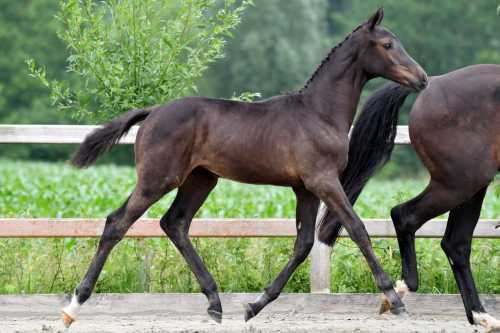 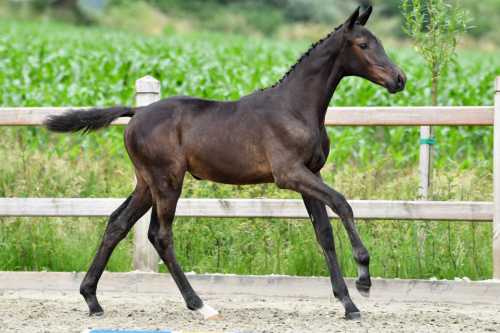 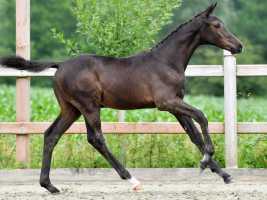 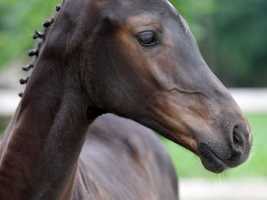 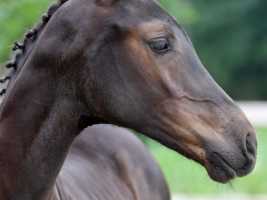 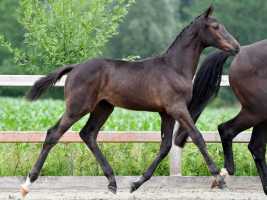 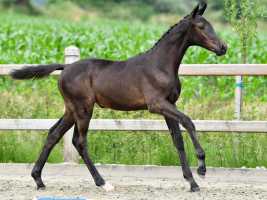 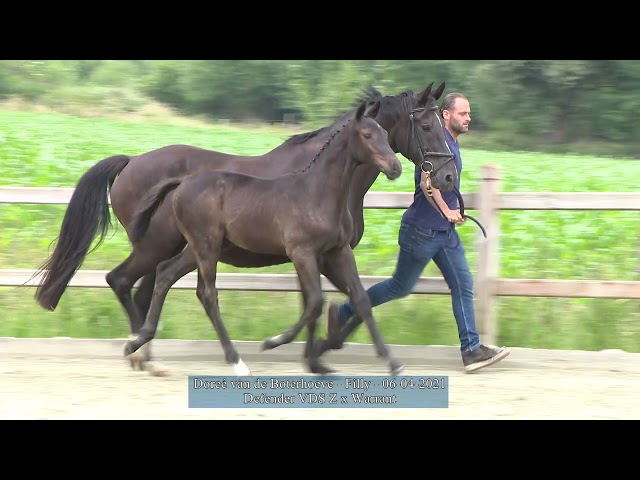 Defender-Z is a mixture of absolute top sport blood. It is a stallion who, with his very athletic ability, phenomenal attitude and extra jumping manners, just like his father Dominator, is emerging as a popular stallion and comes from a good line with, among others, Etoulon, Dereusa S, Re Mexico, Broken Heart and Edoctro as closely related jumpers at 1m60 level and his mother who was active at 1m40 level. Defender VDS Z was licensed by Zangersheide and the KWPN appointed him for the performance test. His performance during the inspections was exceptional and he especially impressed with his technique and reflexes. That, combined with a fantastic canter, balance and attitude makes him a complete stallion.

Dorée comes from a rather small but very strong dam-line with both successful showjumpers and dressage horses.

With Odian (Fabio Brotta), Lamiro, Who Cares (Leon Thijssen) and Amando (Boy Peels), we see horses that were able to rank at 1m60 and 1m50 level. Even more remarkable: through 4th dam Upianne we come to one of the founders of Dutch Dressage breeding, namely Ferro.

Ferro needs no introduction, but here is a short summary anyways. With Coby Van Baalen in the saddle, he won a silver team medal at the 2000 Sydney Olympics and placed 5th individually, and at the World Equestrian Games in Rome, he also received a silver team medal and was placed 6th individually. In Jerez de La Frontera, he was on the podium again. Furthermore, they won several World Cup heats and were placed 2nd in the finals of 's Hertogenbosch. He is also a heavyweight and invaluable breeding horse: through his sons Kennedy, Métall, Negro, Osmium, Paddox, Rhodium and Rousseau he has made an enormous impression on dressage breeding worldwide.

The Numero-Uno son Warrant, sire of dam Evianne, has also won his spurs both in sports and in breeding. He is sire of no less than 17 horses that perform at 1m60 level, including the impressive Garant (Beezie Madden), Ted (David Will), Edgar (Rodrigo Almeida) and Everest D (Karina Hovland).