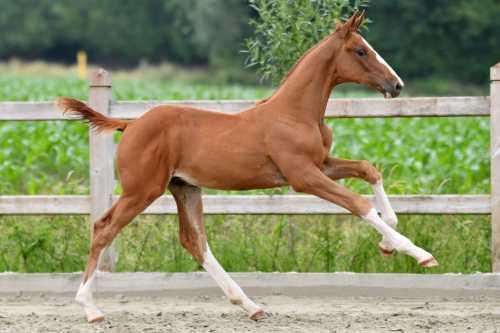 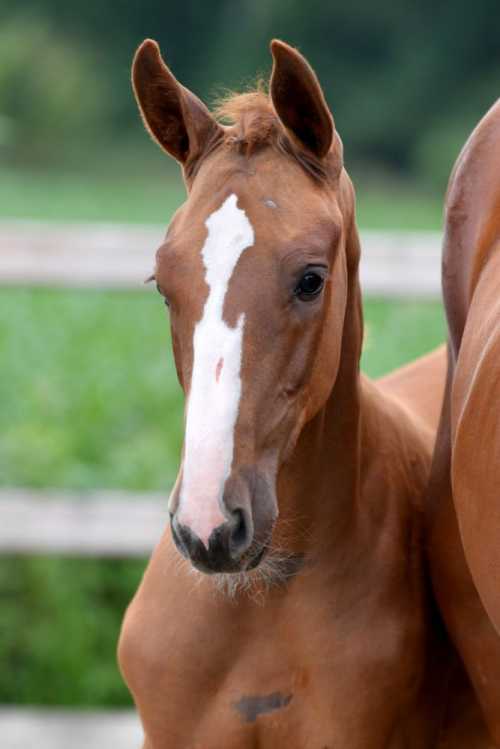 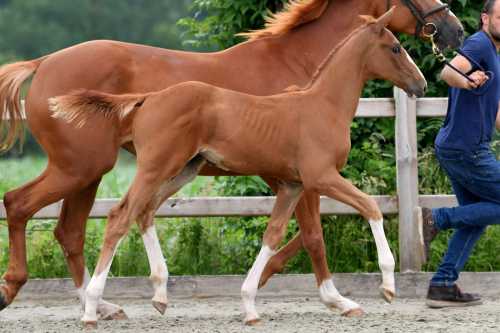 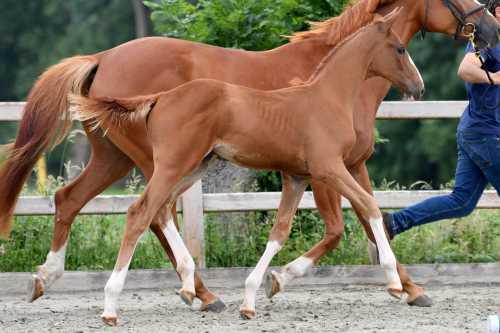 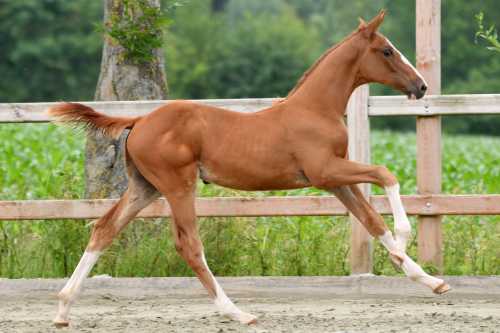 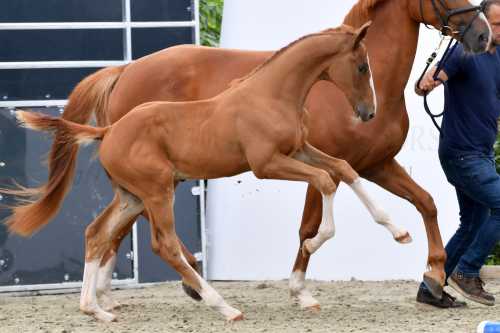 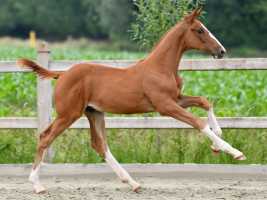 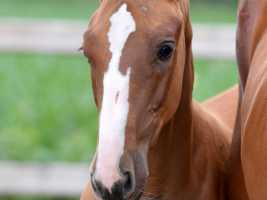 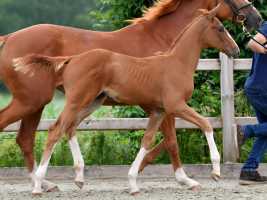 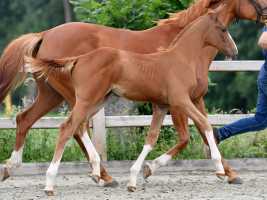 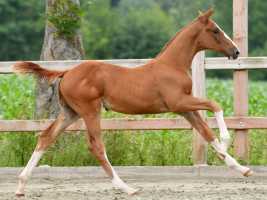 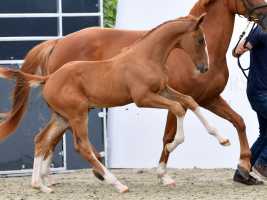 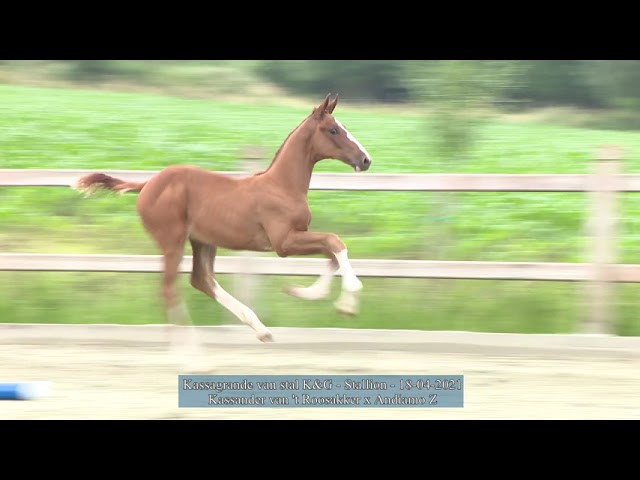 Andiamo Z was the world-class horse with whom Kristof Cleeren achieved his best results. But also Henk van de Broek, Jos Lansink and Jean Claude Vangeenberghe contributed to the success story of Andiamo Z. He was placed at the top shelf in the Nations Cup of Gijon, and achieved podiums at the World Cup in Verona, the Grand Prix of Brussels, Leeuwarden, Gijon, Ascona and Meise. Furthermore, the top 10 places at the World Cup in Mechelen and Gothenburg are to be mentioned on this list.

Andiamo's offspring are characterized by their caution above the fence and their lion's heart in the ring.