A line full of future talents 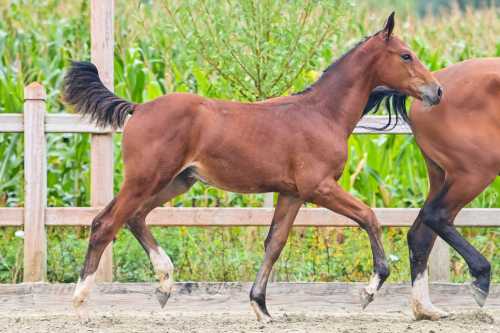 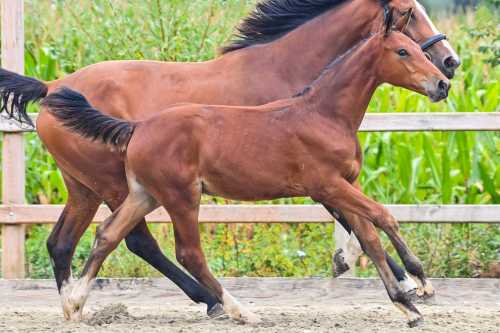 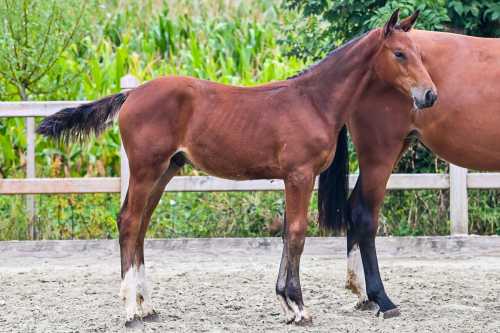 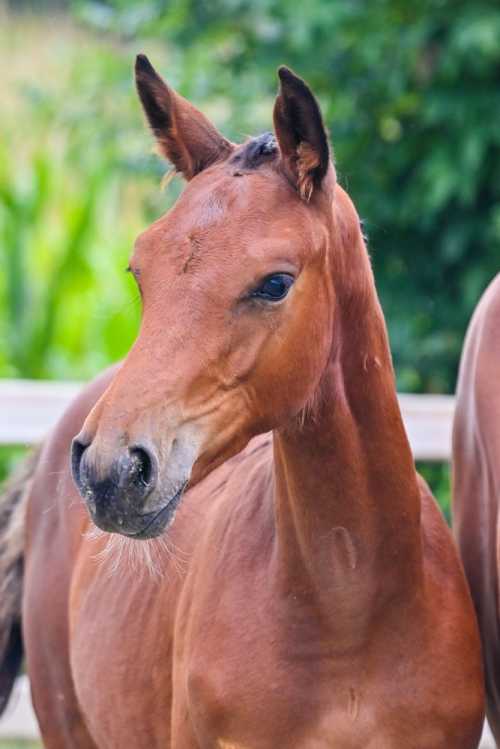 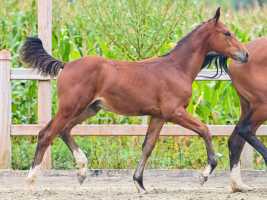 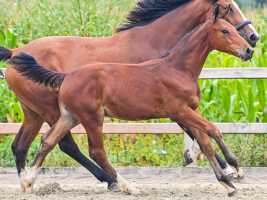 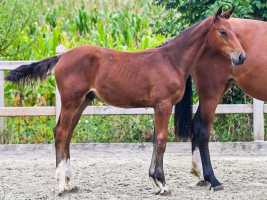 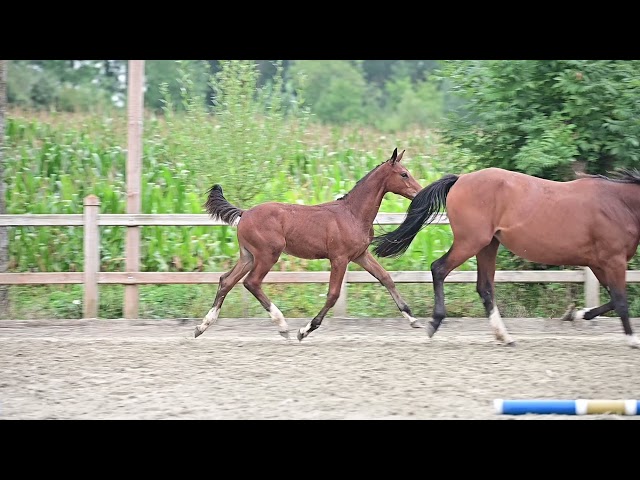 Pegase van 't Ruytershof has been the trendsetter of the stallion competitions and selections in recent years. The son of Comme Il Faut jumped into the limelight several times and is sought after by breeders, which earned him the Young Stallion Award. He is rightly called the promise of his generation. Pegase jumps with fast reflexes just like his father and has a fantastic canter, which he seems to pass on to his sons and daughters. From his first crop of foals, both mares and stallions produced the winning foal in 2019.

The qualities of Pegase are not a surprise. Besides father Comme Il Faut, who is extremely successful with Marcus Ehning, he descends from one of the best BWP mare lines. He is a half brother of Jilbert van 't Ruytershof and a grandson of Diamanthina van 't Ruytershof, the full sister of Emerald van 't Ruytershof.

Through the mother Sublime B, again, we see the unmistakable influence of the Emerald van 't Ruyterhof through her father Ozark van de Bisschop. Ozark, a spitting image of his father, jumped several times in the spotlight during the stallion competitions with Stephan Verschuere and is currently to be seen in the 7-year-old class. Furthermore, Sublime is closely related to the horses Billy-Jean Birdavenue, active at 1m50 level with Jordan Gann, Adrenaline Birdavenue, 1m45 with Edouard Mathe and Rondine de Souches, 1m55 with the Swiss Edwin Smits.