Power combined with the reflexes of a dam at 1m45 level 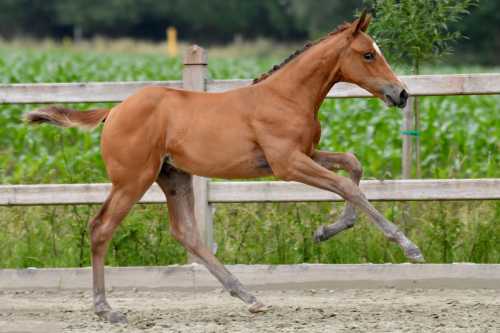 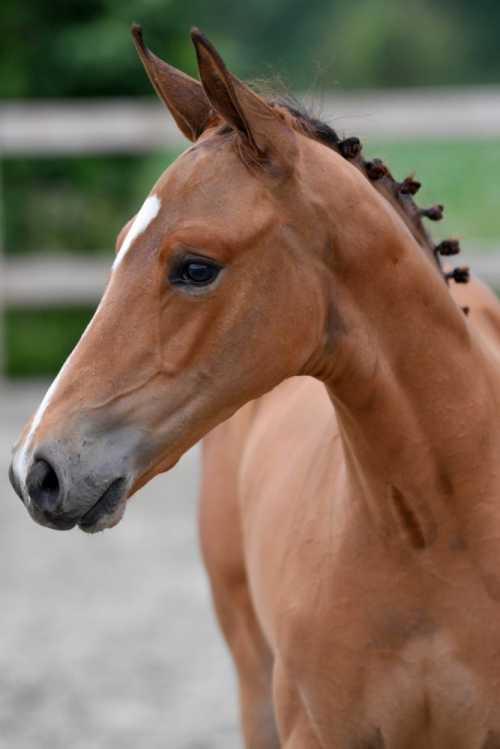 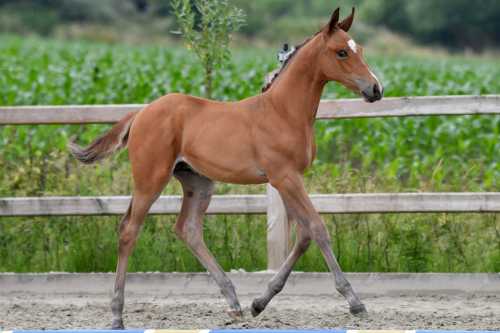 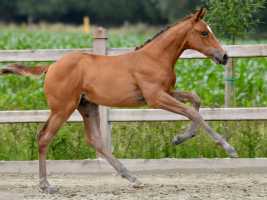 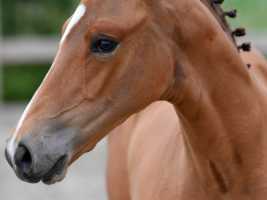 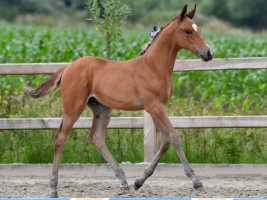 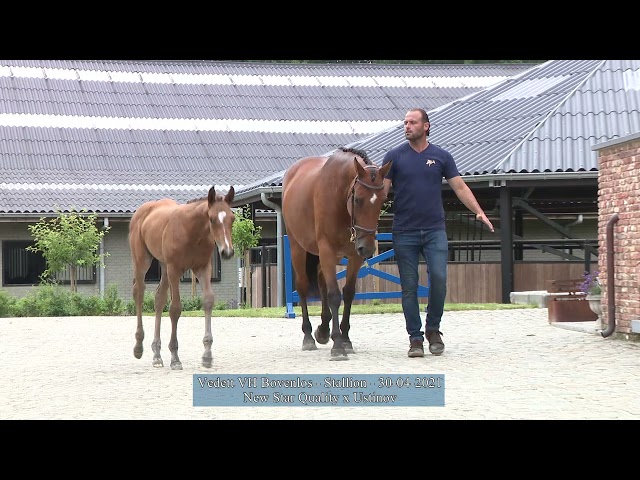 In recent years, New Star Quality jumped through the young horse classes with great ease. He stands out because of his good attitude, powerful canter and power over the fence. Under the saddle of Caroline De Laet he became 2nd in the BK for 7-year-old horses and meanwhile broke through on international 1m45 level. This BWP approved stallion is also fantastically bred. He is a son of one of the pillars of BWP breeding, Nabab de Rêve. The stallion, who has always been available for breading at Joris de Brabander’s, achieved the greatest successes in sport and also in breeding he did not disappoint at all. Not only he himself, with his rider Philippe Lejeune, but also his sons Glock's London, Ensor de Litrange, Glasgow van 't Merelsnest, Vigo d'Arsouilles, Kashmir van 't Schuttershof, rode one (Olympic) medal after another. A descendant of the late Nabab de Rêve has won several times in every legendary show jumping arena in the world. Not only did he put his mark on the breeding of Joris de Brabander, but he also put the BWP studbook on the map as a supplier of show jumpers.

New Star Quality produces foals with power and size, and Vedett van het Bovenlos is no exception. These qualities, combined with the carefulness shown by the 1m40 jumping Ulrike van de Eedthoek, undoubtedly form a recipe for success. Ulrike is a daughter of the keur stallion Ustinov. His extreme jumping qualities, athletic ability, and extra power over the fence provided this Libero-H son with the championship title at the stallion approvals. Later, with Caroline Müller, he lived up to all expectations in the sport by growing to 1m50 level and also as a sire he has left his mark. At the 1.50-1.60m level, several of Ustinov’s offspring are jumping into the spotlight, such as Ridley (Daniel Coyle), Grupo Prom Barola (Jose Alfredo Hernandez Ortega), Daylight HDH (Bianca Schoenmakers), Dustin (Fredrik Spetz), Penelope Cruz (Brian Cournane), Ekimov (Anouk de Ruijter) and Ewinita (Lennard de Boer). Besides Ulrike van de Eedthoek, The Major de la Cour mare What's Up also produced the 1m40 mare Ilana van de Eedthoek (by Kashmir van 't Schuttershof). With Tereza Markuskova, she jumped to a 4th place during the Nations Cup for Juniors in Ciekocinko.