Out of the solid dam line of Dona Lisa 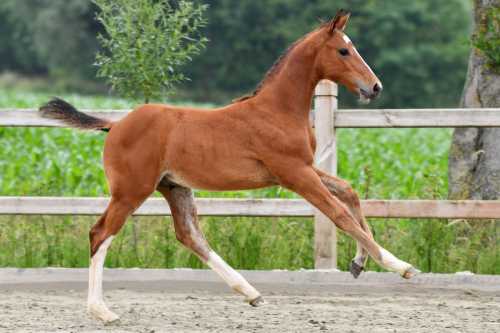 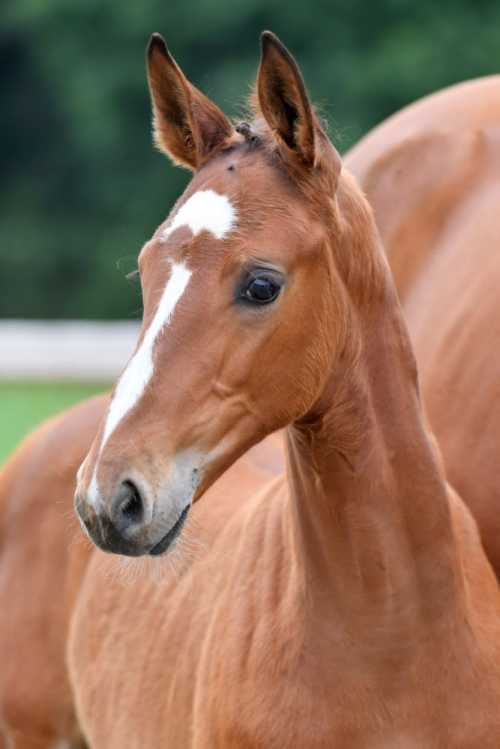 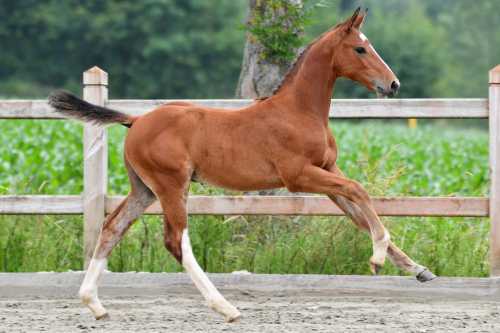 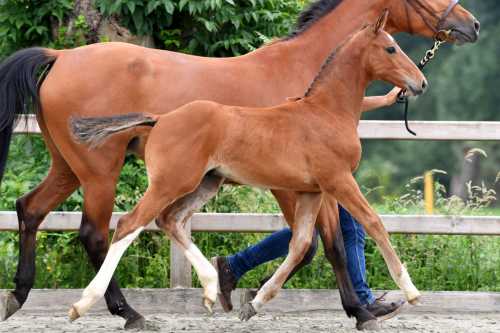 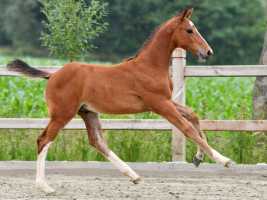 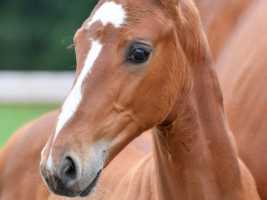 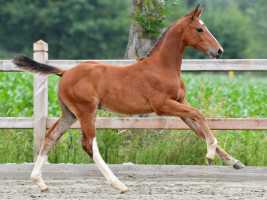 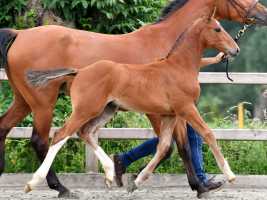 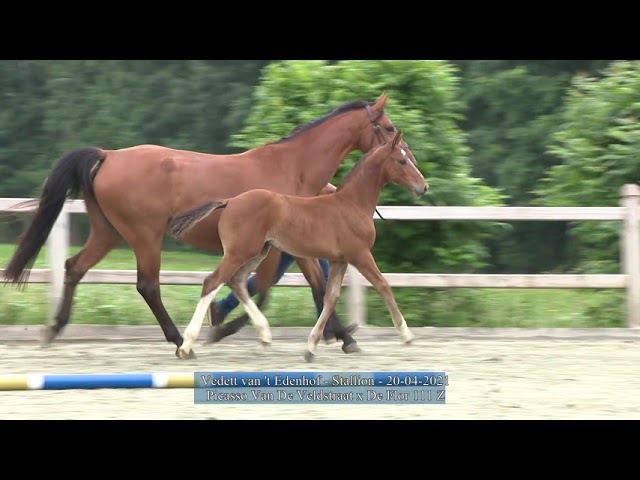 The sire of Vedett is the young stallion Picasso van de Veldstraat, a son of the fantastic progenitor Toulon. Picasso jumped as a 5-year-old stallion 4/4 clear and won the Pavo stallion competition. Picasso stood out because of his scope and power and will undoubtedly have a great future. Half-brother Moulon jumps on 1m40 level and also Ritouche Greenfield (1m45), Hermes van de Perenboom (1m45), Othello van de Perenboom (1m50), Gunder (1m60) and Offecier van de Perenboom (GKK BWP) are descendants of the dam line of Picasso.

Dona Lisa's daughter, Omira D'12, gave birth to the 1m45 horse Nic-Nac P, with whom Bert Panneels was active, and Romina van de Grundeval. Through daughter Amira (out of Clinton) the result is a series of remarkable sport horses. It was nice to see how AD Camille Z guided Athina Onassis over the highest and toughest courses in the world. Due to an unfortunate accident, the equestrian world had to say goodbye to her, but many had taken her into their hearts. Bertram Allen's 1m55-1m60 horse Christy JNR also descends from Amira. Besides numerous placements, their greatest success to date was victory at the CSI 5* in Paris. Furthermore, Le Roi du Coeur des Collines, Meilleur du Coeur des Collines and Mylord du Coeur des Collines are successful at 1m45 level.