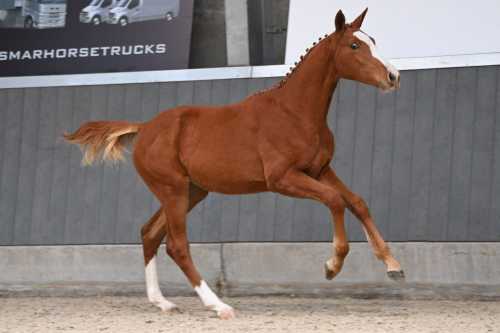 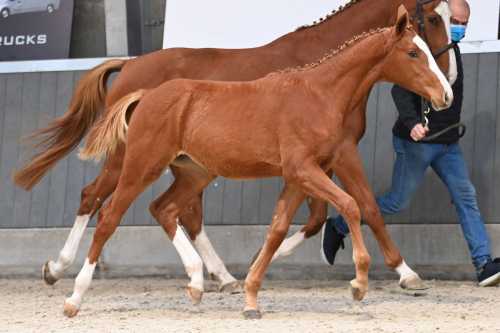 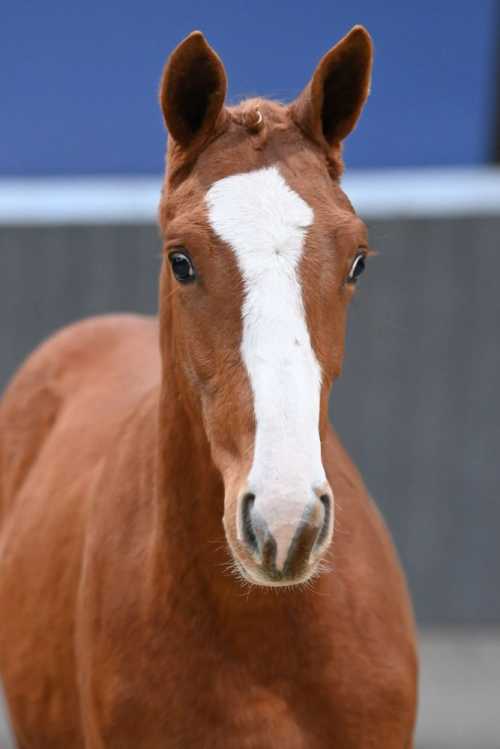 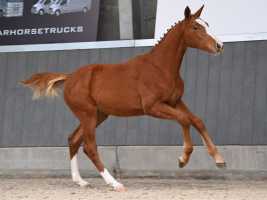 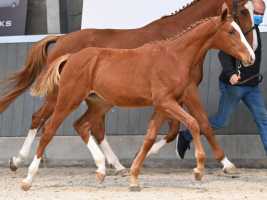 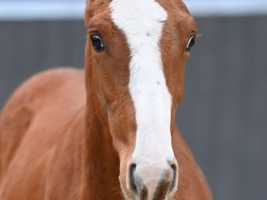 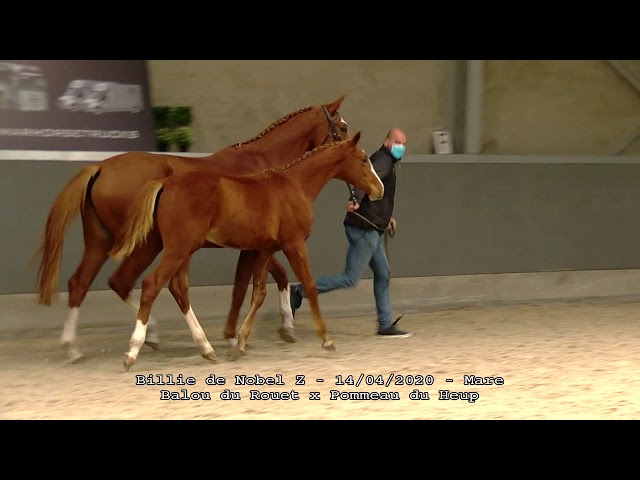 Balou du Rouet is listed as the sire of Billie de Nobel Z, something that is clearly visible given her looks. Balou du Rouet is considered the best progenitor of the legendary Balboubet du Rouet, and is the perfect result of the mix of French and Oldenburg breeding. Already for a few years now, he has been part of the top 10 of best showjumping progentitors WBFSH.

As a young horse, Balou du Rouet was already extremely promising. He completed the 30-days-test of Vechta with a total score of 9.2 and walked further along that path afterwards. He has won the Bundeschampionat qualifiers with a score of 9.2, was classified for the finals of the 6 year old jumping horses and triumphed in several jumping competitions in the S class.

Balou du Rouet has already produced an offspring of about 66, among which the stunning Balzaci van Felix Haßmann, Baccord (Gerrit Nieberg) and Balous Bellini (Lutz Gripshöver).

The dam, Quanita van de Klothoef, was very successful during the finals of the free jumping competition for two-year-olds in Mechelen. Also her half-brother, Optimist, caught the eye because of his qualities above the fence. He was sold by the BWP Auction of Antwerp, and is now successfully entering the 6 year old classes. Recently he has won the Youngster Tour in Dilbeek and has jumped double clear in several competitions for young horses.