Out of a dam and sire line with modern, complete and adaptable horses 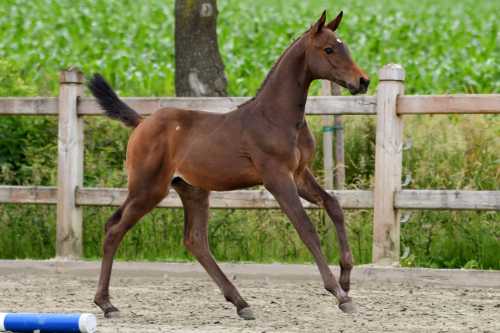 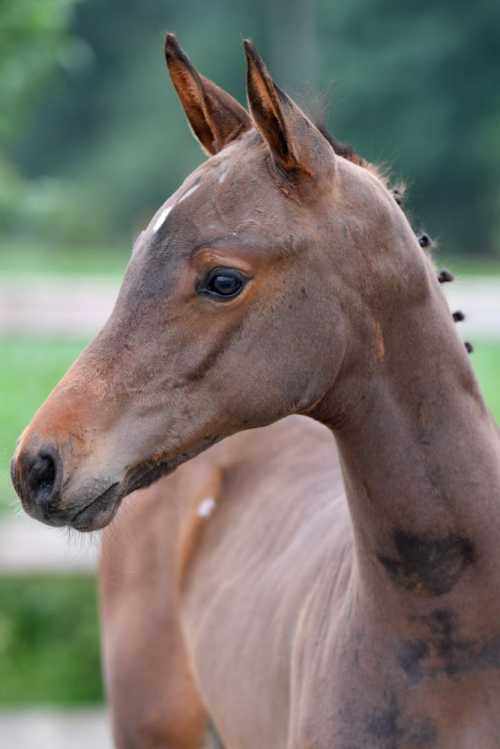 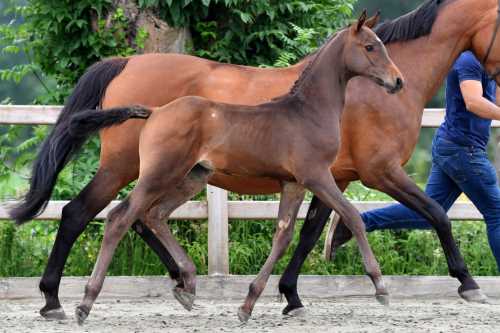 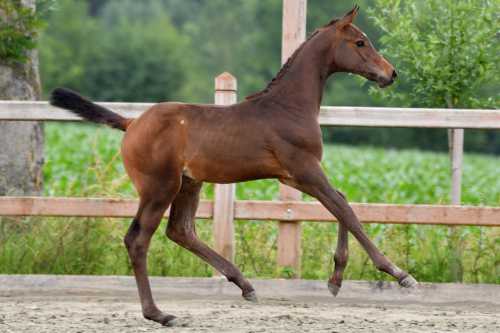 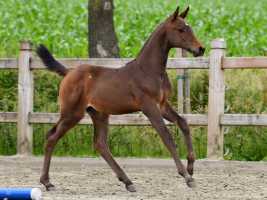 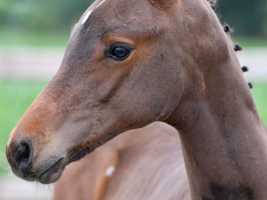 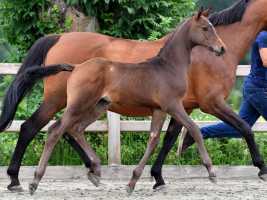 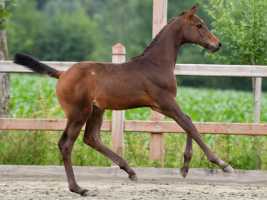 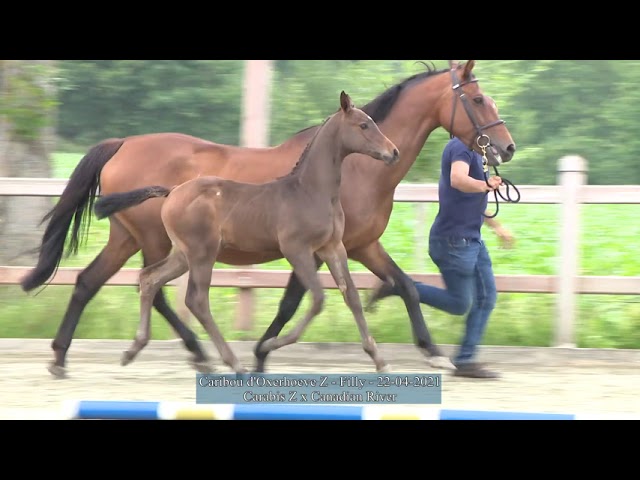 The extraordinary, blue eyed stallion Caribis Z won the 5* GP in Hong Kong in 2018 in an easy and thus spectacular way. With his handy and athletic way of jumping, he easily steers clear from the wood, something he confirmed during the Sires of the World in Mechelen, the GP in St.Tropez and the World Cup in Leipzig, where Christian Ahlmann also sent him to victory. Caribis is a very complete stallion, bred at the top of Zangersheide. The qualities of this grandson of Carthago Z are no surprise: his dam Canasta Z jumped 1m60 with Paris Sellon, his granddam Carlaya Z jumped 1m50 with Judy Ann Melchior and the line goes on to Aglaya Z, the one who is at the basis of As Cold as Ice Z.

This Caribis Z is combined with the already proven Fruehling. This daughter of Canadian River and Genesis II, a product of the golden combination of Landgraf I and Cor de la Bruyère, already produced several good sport horses. Canadian River, a son of the progenitor Capitol I, provides offspring with supple movements, good character, technique and power. The most successful of these are the 1m60 horses Conrad d'Esquelmes, Chopard VDB, Hunters Canatano Z, Vent du Nord, Armageddon, etc. The combination Landgraf I and Cor de la Bruyère, which provides the necessary blood supply, we also find in, among others, the progenitors Burggraaf, Corland, Corlandus, etc. and is in itself the basis for many sporting successes. The half brother of Caribou d'Oxerhoeve, Levi HC Z, recently received the approved label of the AES on the basis of performance, exterior and medical examination. He became best 5-year-old stallion at the Z-Festival in Lanaken and as a 7-year-old he became second in that same competition. Also his half brother, Chelis HC Z (also approved by the AES), is striking with his balanced canter and scope. He was recently sold to Ireland, where he will also be used for breeding. Clever Boy, also a son of Frueling and AES approved, won the 5 year old class at CSIYH1* in Bonheiden.

Caribou is a very promising descendant of a sire and dam line with very modern, complete and workable sport horses.