The power of Cicero Z combined with the reflexes of the Frau-Godiva line, closely related to BWP Elite Stallion Happydam 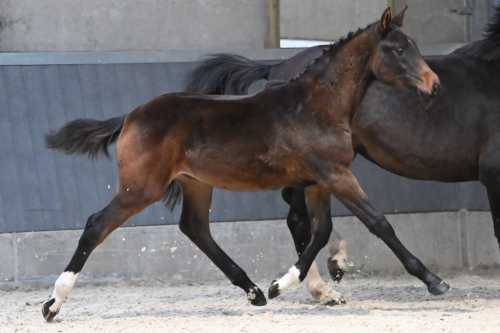 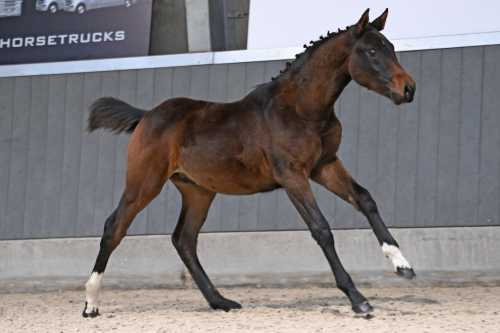 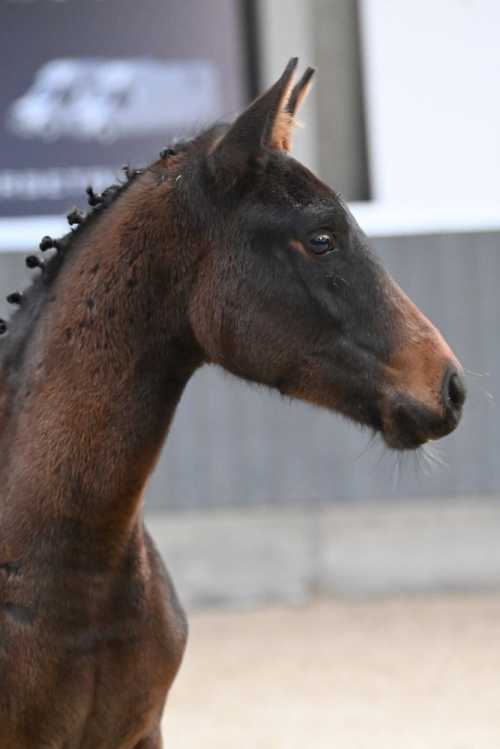 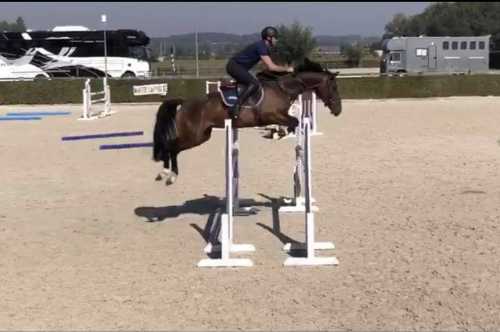 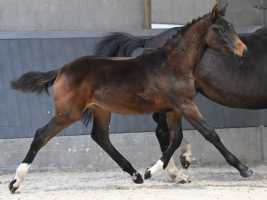 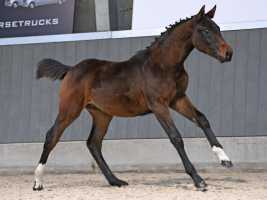 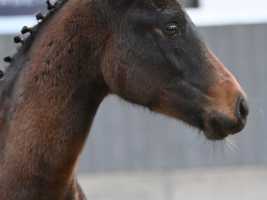 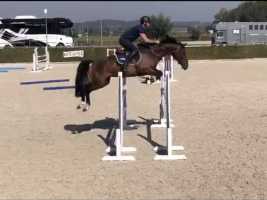 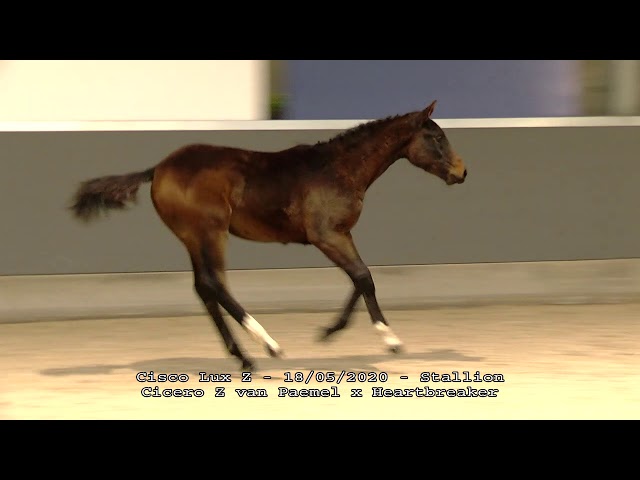 That descendants of Cicero Z are very sought-for is not to be disputed. Various sons and daughters have recently been sold internationally for big amounts of money. Cicero Z writes history as one of the most ifluential breeding stallions and sons of Carthago Z of the last decade, with an offspring that includes Izzy By Picobello, Fenia van Klapscheut, Gigolo, Eristoy, Jewel de Kwakenbeek, Quatcho da Quinta, H&M Gitania VG, ... They are all big winners in showjumping and together they stand for more than 2.500.000 euros in prize money. Also his career in showjumping has payed off. Some examples of his triumphs: 6th CSI4* Antwerp, 7th CSI5*-W Mechelen, 10th CSI4* Salzburg, 1st CSI4* Antwerp, 2nd CSI4* Frankfurt, 7th CSI3* 2013 Lanaken, 7th CSI5*-W Mechelen, 1st CSI5*-W 2010 Mechelen, 2nd CSI2* Sires of the World 2012 Lanaken, and so on.

The third dam of Cisco Lux Z, Frau Godiva, successfully entered the 1.40 m levels herself under the saddle of Pieter Kersten and has produced an offspring of 4 afterwards. Her first filly, Ushuaïa (s. Narcos II) combined with Quidam de Revel produced Happydam. Happydam has already triumphed many times at the highest levels. Under Michael Duffy, he became 4th in the 5* GP of Madrid in 2015, 1st in theGP CSI4* of Samorin under Jamie Wingrove, 1st CSIO5* Gijon, 3rd 1m60 CSI 3* Eschweiler, 6th CSI 4* Samorin, 6th CSI2* Opglabeek, 4e CSIO Wellington (ubder Samuel Hutton). In short: an honours list to be very proud of. At the moment, the stallion is at the stables of Christophe Vanderhasselt, with whom he has already achieved his first successes. They recently ended 6th in the finals of the Belgian Championships for Seniors in Lanaken (1.55 m).

Ushuaïa is also the dam of the promising Diamanthina Z (s. Diamant de Semilly). Out of the 19 competitions of 2020, this 6yo mare has jumped no less than 16 clear rounds. Donna Karan, a daughter of Frau Godiva, and Le Tot de Semilly has jumped up until the 1.35 m level under Mieke Wils.

Wonikita (Voltaire and Frau Godiva) was combined with Heartbreaker, of which Donatellie is the result. Her first foal, Thunellie (s. Thunder van de Zuuthoeve) is also currently ridden by Christophe Vanderhasselt and is developping very positively.

Cisco Lux Z is a very well-built colt, that combines the power of Cicero Z with the reflexes of the Frau Godiva line. In short: a promising recipe for a beautiful career in showjumping.