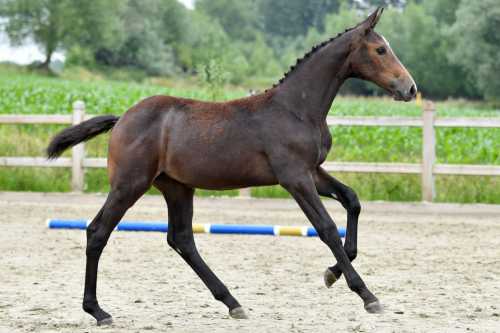 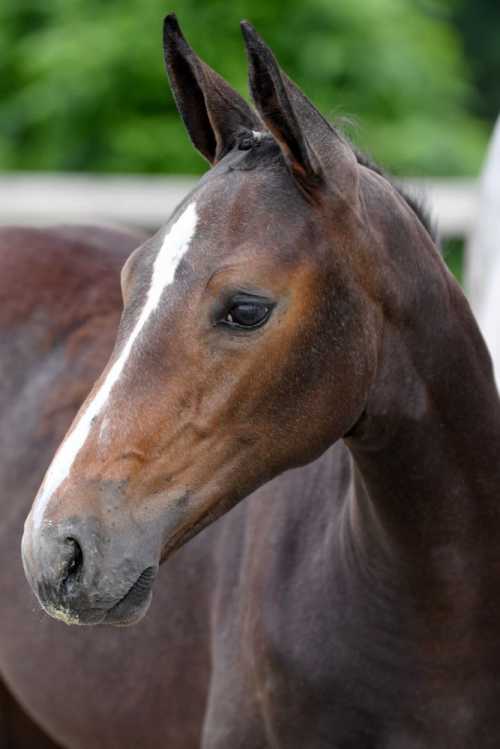 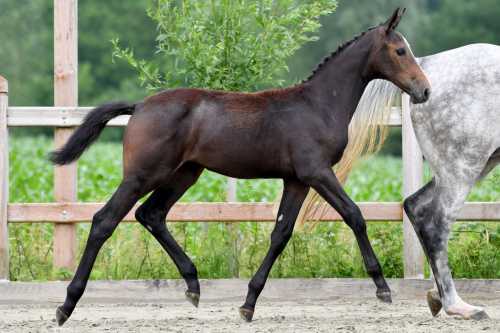 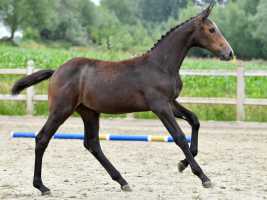 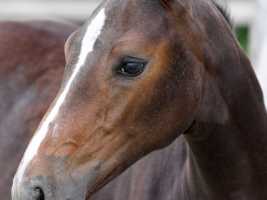 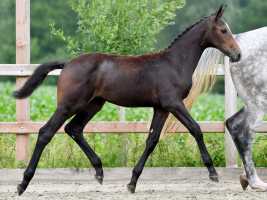 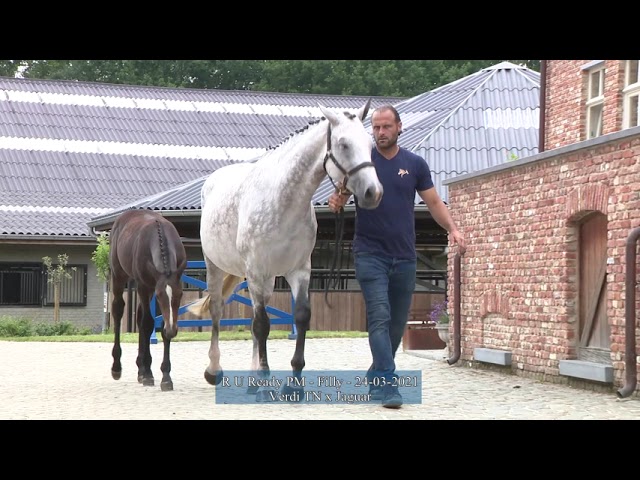 Verdi TN is the fantastically cantering stallion that invariably kept 0 on the scoreboard for many years and was an anchor for the Dutch Team under Maikel van der Vleuten. It is an athletic stallion with unlimited scope and a lion's heart, who participated in the EC in Madrid, then two Olympic Games, a World Championship and then two more European Championships. After Olympic team silver in 2012, World Cup and European Championship gold followed in 2014 and 2015. As a bonus, there was a win in the final of the FEI Nations Cup in 2014 . In between, Verdi qualified for the World Cup Finals five times, finishing sixth, seventh and ninth twice, among others, and emerged victorious at several major prizes and World Cups. Even in the latter days of his career, there is no measure of Verdi. In fact, in 2018 he was the highest earning horse in the world with over 1.4 million euros.

The mother of R U Ready, Java Z, is a daughter of Jaguar and the 1m35 jumping Colina. Colina already produced the 1M40 jumping Lacant and Cantona Z. Jaguar is a son of the electric and careful Catoki, who was already successful as a young horse. He became, among other things, Vice-Bundeschampionat at the age of 5 and Oldenburger Landmeister. With Philipp Weishaupt (GER) Catoki later won, among others, the 1m60 Grand Prix of Vigo, Donaueschingen, the World Cup competition in Bordeaux. Also, the places of honor in Helsinki, Hickstead, Valkenswaard, Aachen, Liepzig, Oslo, etc. are to be mentioned. On several occasions they were selected for the German team, where they jumped to victories in the Nations Cup in Hickstead and Calgary. Catoki accumulated a total profit of €416.400 and is meanwhile sire of 58 approved stallions and successful international showjumpers such as Cath Me If You Can (L. Klaphake), Cool Down (L. Beerbaum), Contanga 3 (Alberto Zorzi), Amsterdam 27 (Mario Deslauriers), Catypso (Eric Navet) and many more.