Unique filly out of the living legend Totilas! 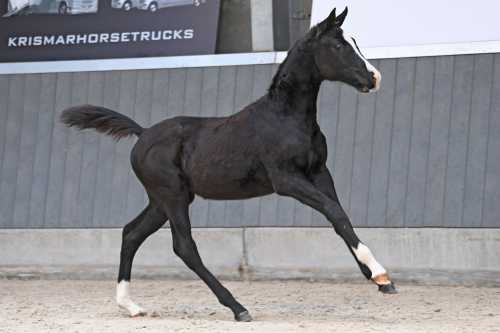 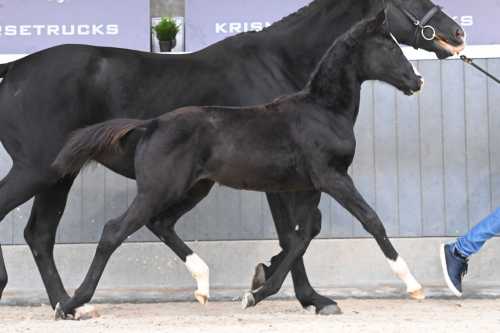 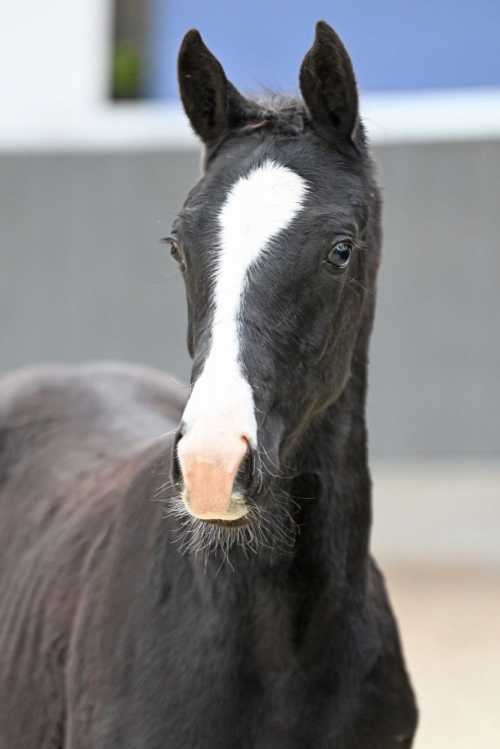 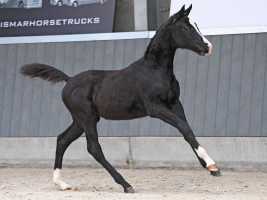 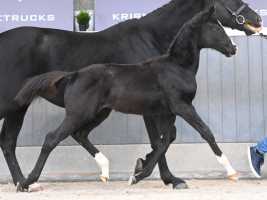 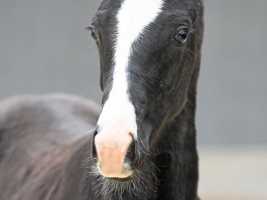 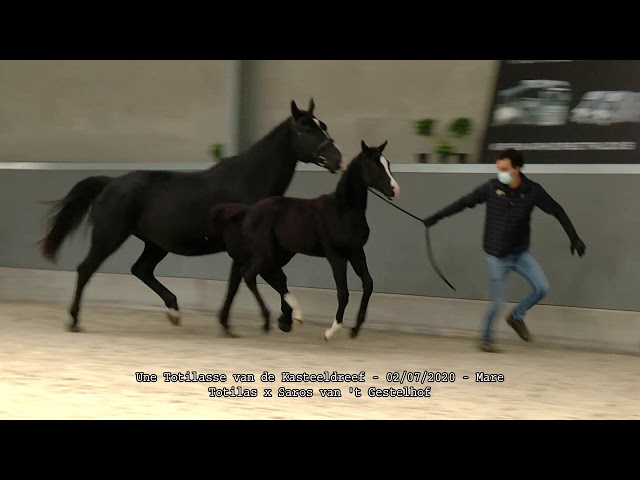 Totilas, the black stallion moved spectators all over the world to tears under the saddle of Edward Gal. Totilas is a living legend, a creator of magic and a horse with an endless track record.

With unprecedented successes at the European Championships in Windsor, the World Equestrian Games in Kentucky, Rotterdam and several world cups, Totilas is certainly part of the history books. Furthermore, he also confirms as a breeding stallion. Toto Jr., Glock’s Total US and Total Hope are, among others, ready to follow in their father’s footsteps. His son, Total Recall became the most expensive auction foal ever with an amount of 200.000 euros in Vechta. In other words, Totilas went from champion to champion supplier. He is also increasingly being labeled as a real ‘mare maker’. From the combination Furstenball with Totilas, the popular Fürst Toto was born, who was approved in 2017 and who has already produced a series of interesting descendants.

Just like her sire Totilas, the dam of Une Totilasse, Endless out of the Jerusa Hannover Stutenstamm 1191109, has showjumping and dressage genes intertwined. That results in horses with the necessary strength for collection and with a good walk and canter. Saros van het Gestelhof, for example, was initially bred to jump, but stood out for his qualities in the dressage ring. As a young horse, he collected many victories, and also became 4th at the World Championships for young dressage horses in Verden. He also confirmed at Grand-Prix level. Une Totilasse’s third dam, Natascha III, is a sister of the jumping horse Silwa Grandinus, who was very successful with Peter and Helena Weinberg.

Une Totilasse is a special descendant of the world’s most famous stallion. She stands out for her elegancy and her efortless way of moving.

Successful horses in the dam line: