The result of almost 40 years of performance breeding! 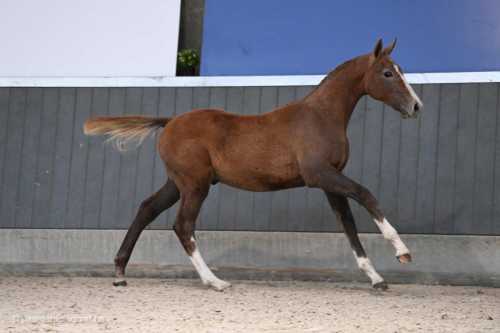 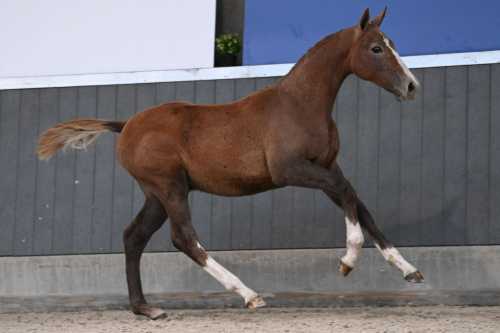 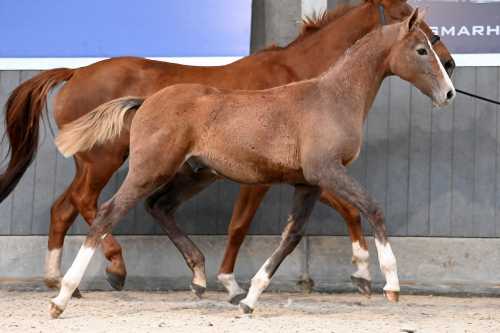 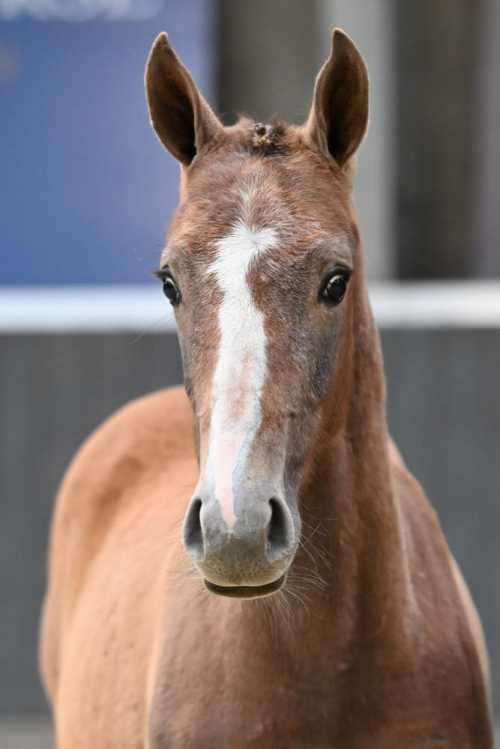 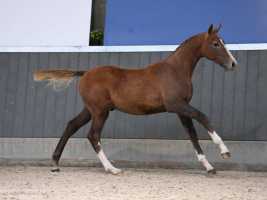 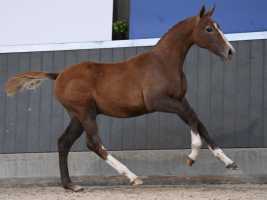 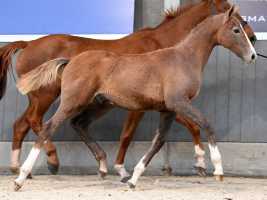 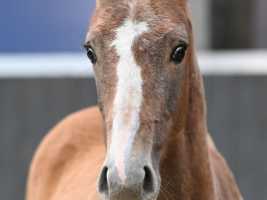 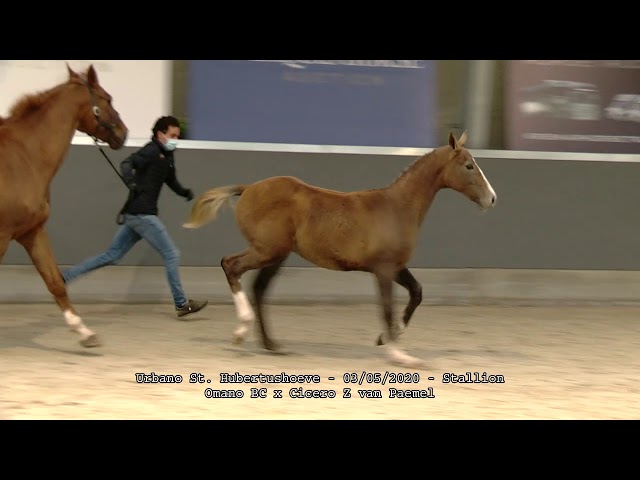 Urbano is a descendant of Omano BC, a young stallion with a remarkable pedigree. He is the son of world champion Cumano, with Jos Lansink in the saddle, who is a direct descendant of the world famous mare Sapphire. Sapphire won the Olympic Team gold medal twice with Ward McLain. She was declared "Horse of the Year" in America in 2007. She won the $1 million CN International GP of Calgary, the $1 million GP of Saugerties, the 5* GP of La Baule, the 5* GP of Rome, the 5* GP of Florida,… Due to an undeserved disqualification she lost the chance to add a possible triumph just before the final round at the World Cup Qualifier of Geneve to her endless list of victories. An extraordinary dam line combined with an exceptional sire are the perfect ingredients for a genetic top-of-the-bill product called Omano BC, who is also very promising.

After a flourishing career filled with numerous victories on 1.30 m level in Italy, I-Floriana is since 2017 active as a breeding mare. Urbano is her third foal.